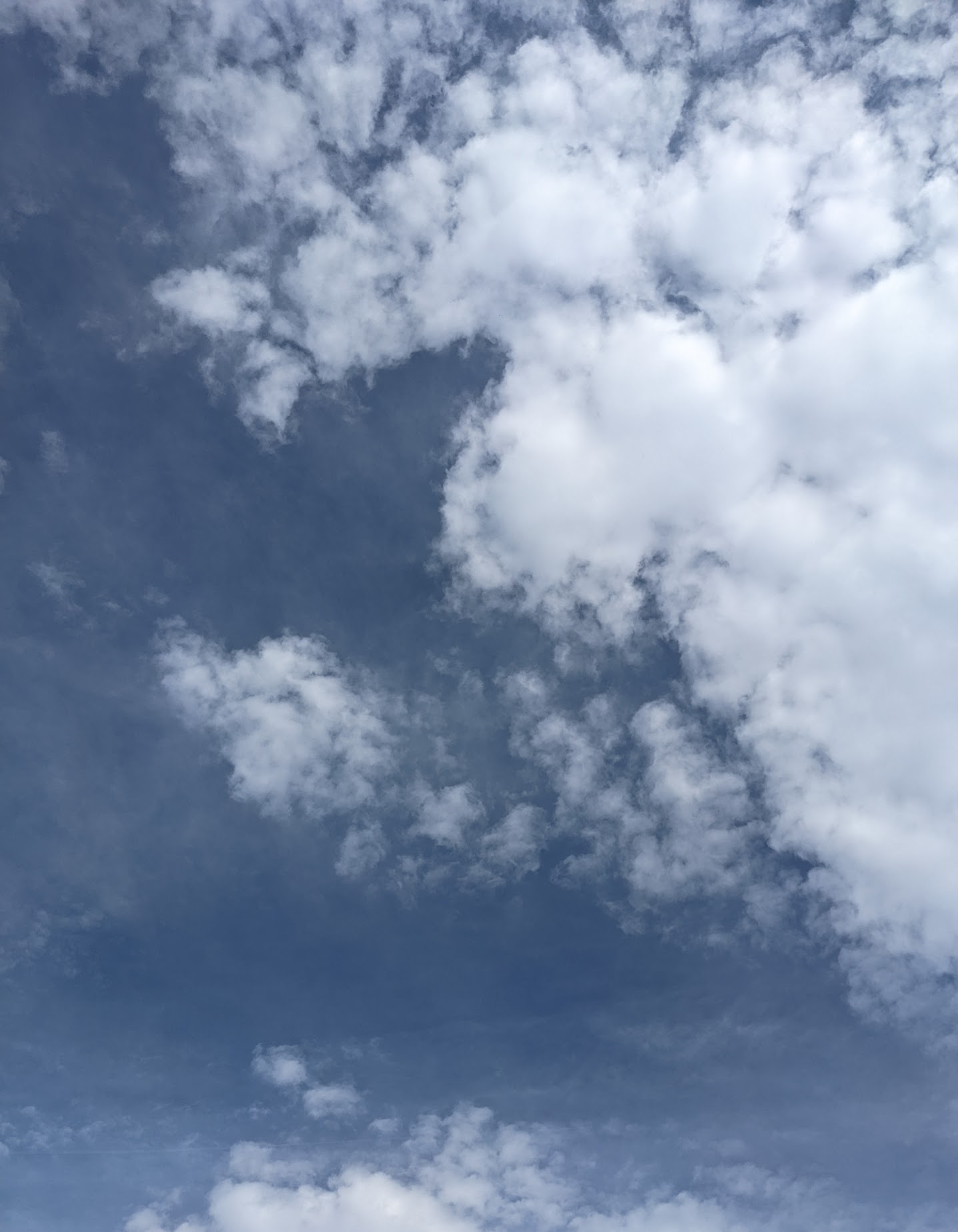 “What in the world? Why are there fiddler crabs on my front porch?” I spoke aloud to myself.
Opening the front storm door to take a peek outside, I jumped as two small sand fiddler crabs raced across the pavement. The twosome were fast as lightning and caused me to hop from one foot to the other while trying to figure out their intended direction.

Alan and I have become accustomed to seeing South Carolina sights such as alligators in the neighborhood ponds, Eastern Hercules beetles in the grass, wild turkeys in the backyard, and armadillos digging holes in the dirt. But, seriously, sand fiddler crabs at the front door?

I slowed my breathing to calm my heart rate. What adventure or crazy sight would be next on the list of exciting things to share with family and friends? My next thought was wondering how to get rid of the fast moving creatures. Unfortunately, the crabs hid in an area that could not be reached. I would have to wait until another time to somehow remove them from the premises.The daily routine continued and the crabs remained hidden. I wouldn’t see them again. Or at least that was my story.

The next day, grandson Rowan was here to have playtime with Mimi and Bop. As Bop left the house and went to work, Rowan and I discussed our plans for the day. Sidewalk chalk drawing, creating crazy pictures with the new paint set and paper, playing with friends, blowing bubbles, and making up stories would be parts of the fun.

The outside trash can had been emptied earlier that day and was ready to be cleaned and brought back into the garage. As I pushed the button to open the garage door, two more sand fiddler crabs jumped into the garage and ran for cover. I screamed and laughed while watching the quick movement of the crabs. Rowan grabbed his tummy and doubled over with laughter.
“Mimi, quick, quick, get them. They went behind the recycle can. Mimi, here’s one. Get him with the broom.”
“Where, Rowan, where is it now? Do you see one?” I spoke between laughter as I found the broom and readied for attack.
“Behind that can, he’s behind that can.” Rowan gave directions as he giggled.
One little crab darted out from behind the trash can. I guarded against the creature by sweeping it with the broom. Watching as the crab went flying in the air from being swept, Rowan and I could not contain our giggles.
The next crab peeked out from behind a garden tool. I swung the broom into action and shooed that little thing right out onto the driveway.
Between laughs, Rowan yelled. “Mimi, quick. Close the door. He’s trying to come back in.”

Rowan and I stood and watched the garage door close. The crabs were outside on the pavement. We were safely inside the garage. The creepy crabs would have to endure a hot summer day.

After the laughter settled and our next activity began, Rowan and I looked at each other. “Mimi, those were some creepy crabs, right?”
“Yes, those were creepy crabs and I don’t want to see them again.”

Interesting fact is that we live about ten minutes from the ocean. There are ponds and marshes in every neighborhood so we should not be surprised at seeing the crabs on the front and back porch.
Of course, I had to share this story because as you know, “It’s Always a Story With the Hendersons.”

God creates the most awesome sights and sounds for us to enjoy, even if some of those things make us hop from one foot to the other.

Do you have any funny crab stories? Please share with us.

Have a blessed day,
Mimi aka Melissa Henderson 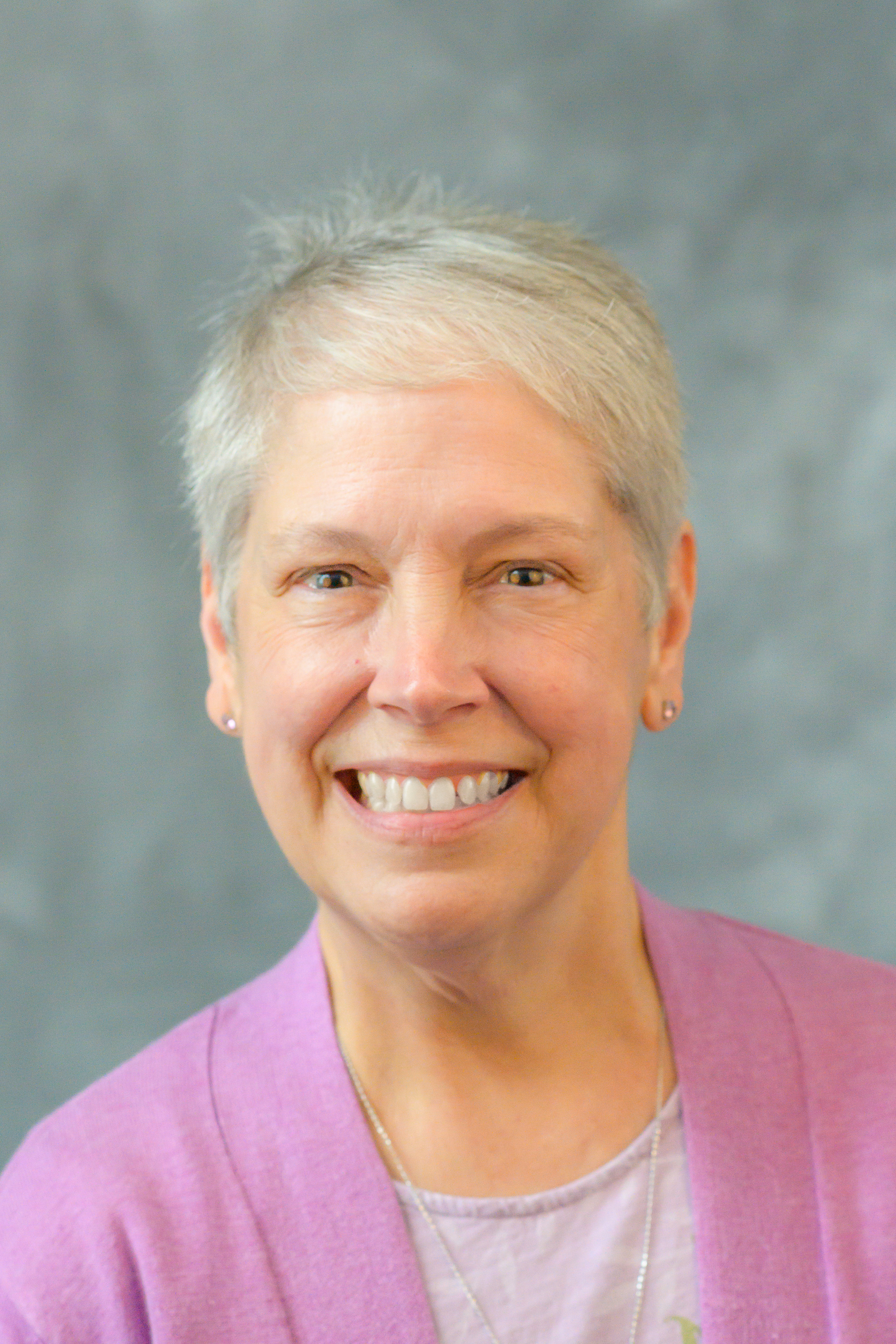