In Licky The Lizard, author Melissa Henderson offers parents, teachers, grandparents, and educators a tale that teaches young children a simple, yet important message: There is no need to fear any of God's creatures because we are all created by Him - He Loves us all. 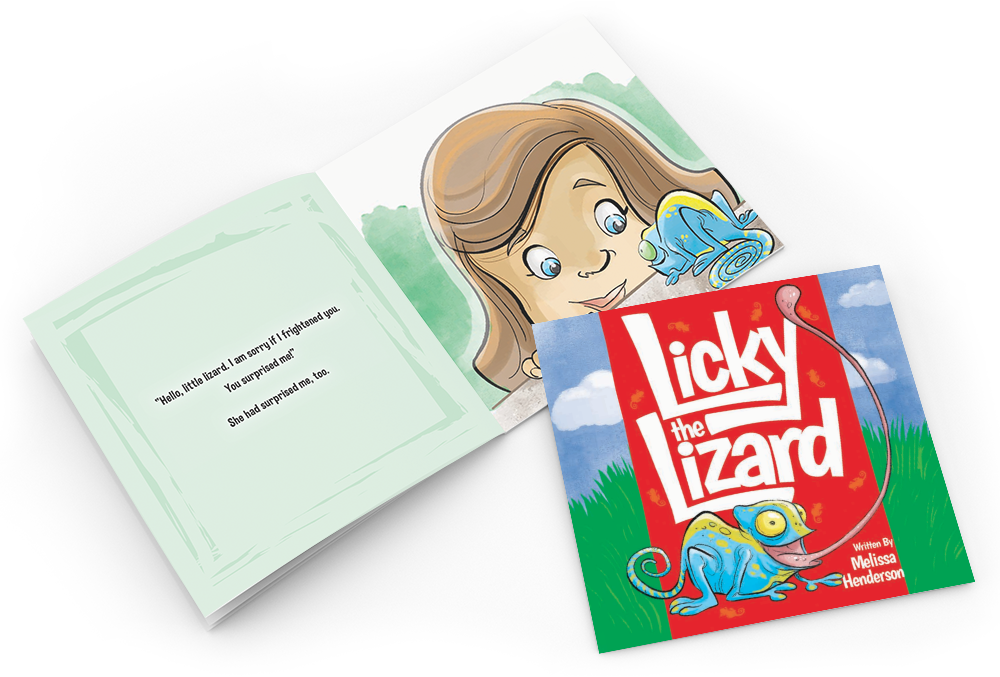 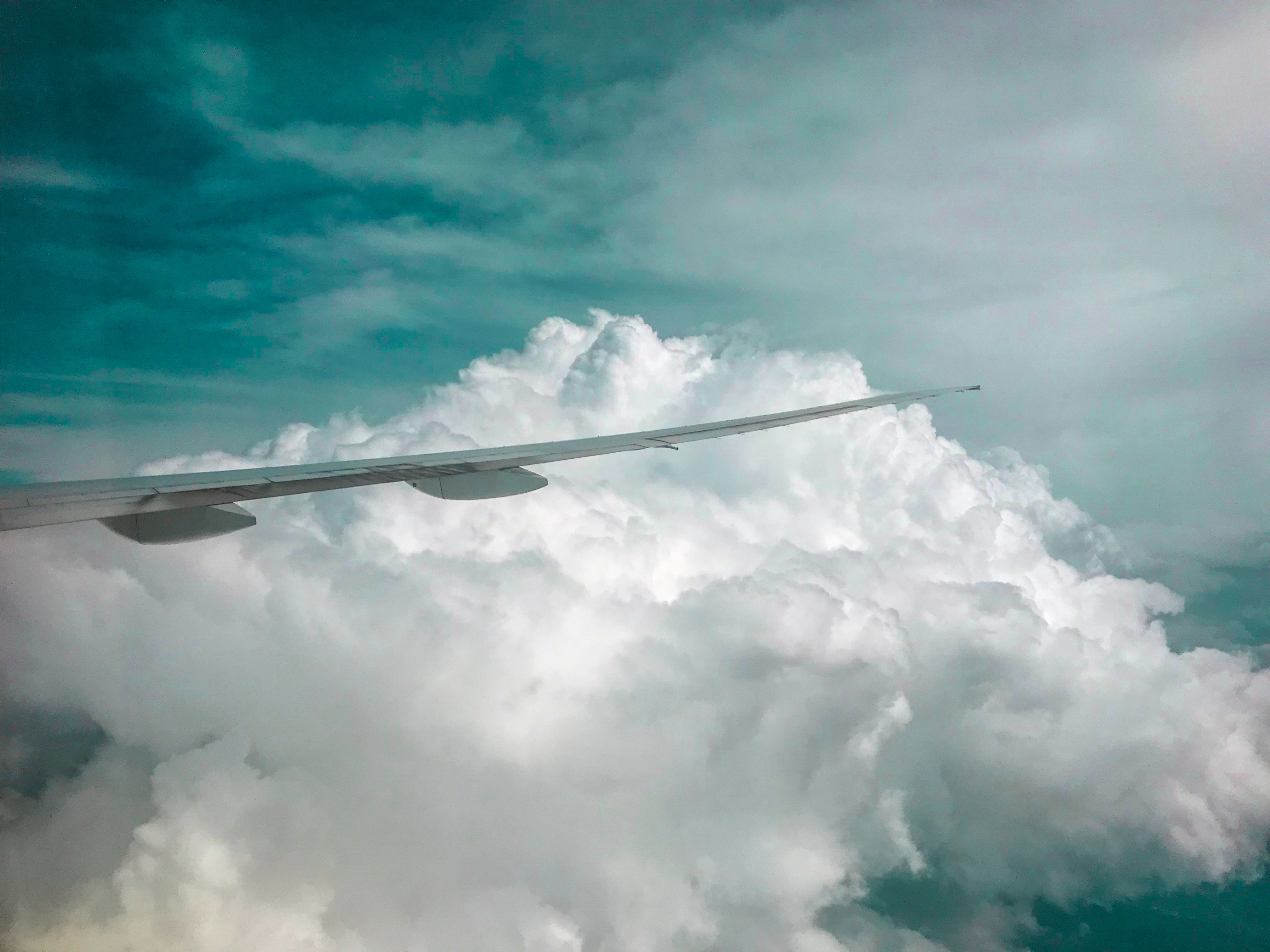 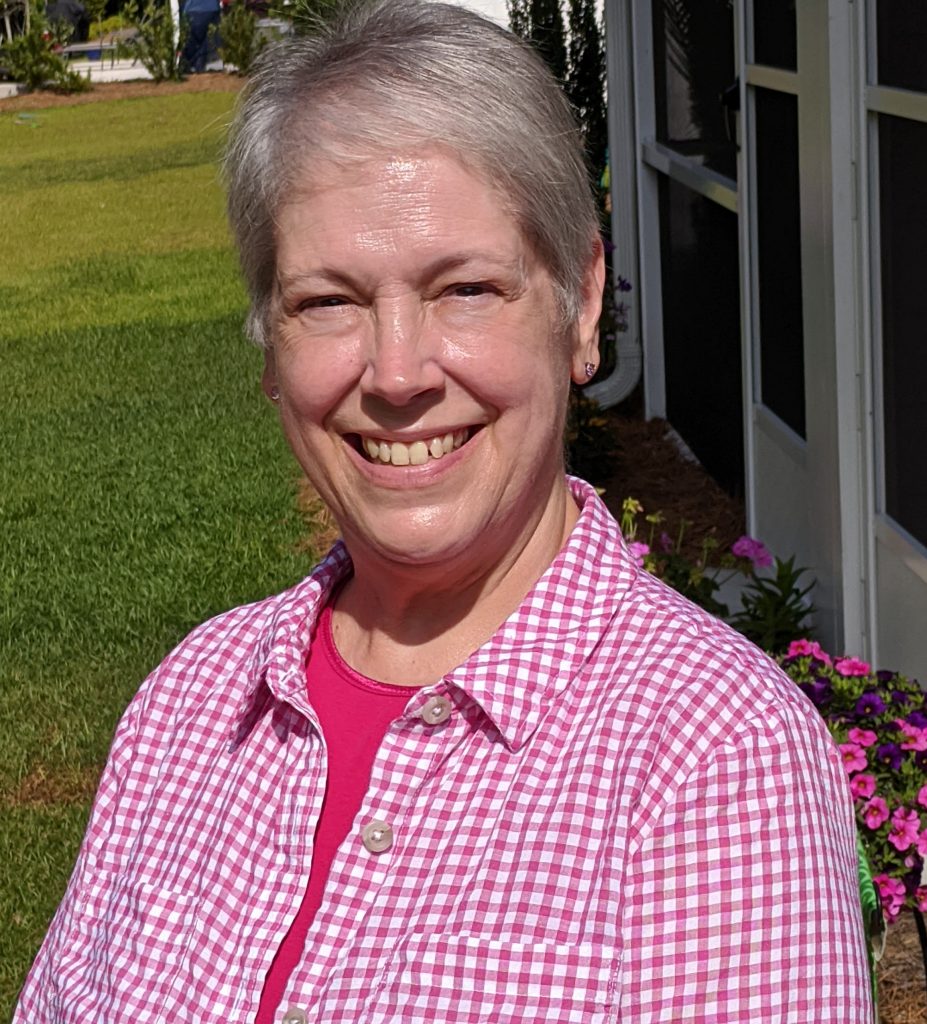 Award winning author Melissa Henderson writes inspirational messages sometimes laced with a bit of humor. With stories in books, magazines, devotionals and articles, Melissa hopes to encourage readers. Her family motto is “It’s Always A Story With The Hendersons”.